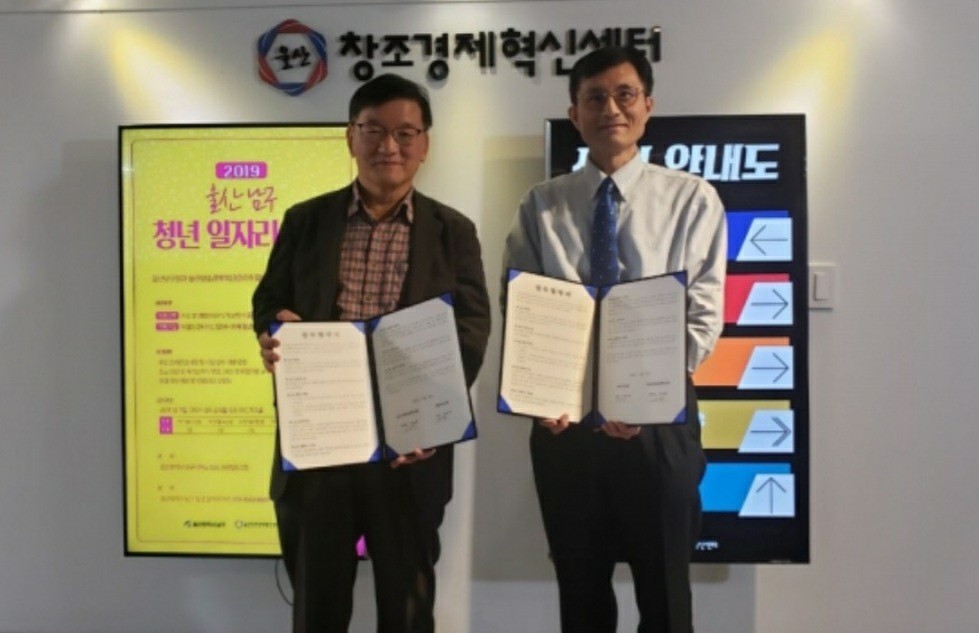 Official Collaboration Agreement between CCEI (a Korean Startup Fund, as a Branch of City of Ulsan, S. Korea) & USAKO Group

CCEI (A Korean Startup Fund, as a part of City of Ulsan, S. Korea) and USAKO Group entered an official agreement to collaborate, and hosted an Agreement Signing Ceremony.

USAKO Group is founded by multiple professionals from U.S.A. and S. Korea, whose backgrounds include investment, technology and innovation, Startup, Corporate, Legal and Finance. USAKO Group has served an official global partner of S. Korean government agencies and prominent universities in S. Korea.

Based on this Agreement, both organizations will closely work together to support City of Ulsan, S. Korea's startups and corporations in expanding and launching their operations in U.S.A.

The President and CEO of USAKO Group expressed that "USAKO Group will do its best in providing soft-landing-pad to more Ulsan startups' U.S. launch in close collaboration with Ulsan's CCEI."  And the Executive Director of CCEI, Dr. Kwon stated that "CCEI, along with USAKO Group, will continue to make great effort in globalizing Ulsan's startup ecosystem, based on Ulsan's great talent and potential."